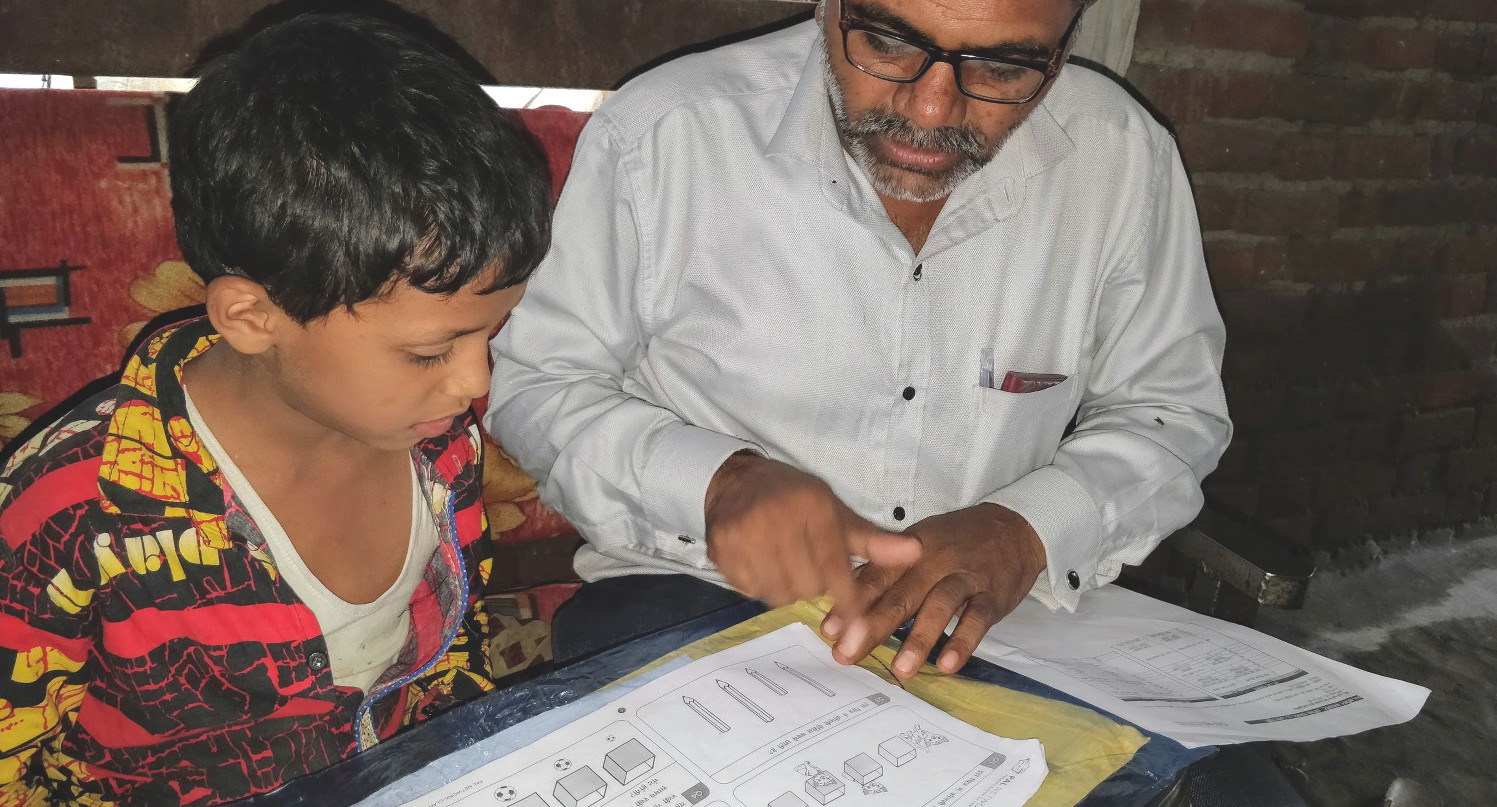 One size does not fit all: The reality of the age-grade principle of schooling in the Global South

As the world anticipates a major crisis in education in the aftermath of the global COVID-19 pandemic, it is time to revisit how the education system is designed. In fact, we must consider how the design itself may be a contributing factor in exacerbating the crisis. While many children are left behind because they are unable to access education, many are unable to cope within the school system. Perhaps one of the reasons is the age-grade principle of organising children in the formal education system.

Grouping children of the same age in a class is believed to meet the learning needs of the majority, the assumption being that children of the same age have similar levels of socio-emotional and cognitive development; that their early childhood developmental trajectories, as well as inputs from their home environment, prepare them equally to meet the demands of formal schooling. Curricular expectations and teaching-learning materials are designed based on this assumption. However, data from the People’s Action for Learning (PAL) Network points to a different reality.

The PAL Network is a south-south collaboration of organisations in 14 countries across three continents that assess foundational reading and numeracy skills of children using a citizen-led household approach. These assessments are called Citizen-led Assessments (CLAs). Until recently, the CLA data was not comparable across countries as each country’s CLA data aligned with the corresponding national curriculum. However, the release of PAL Network’s International Common Assessment for Numeracy (ICAN) Report on 9 July 2020, has overcome this limitation.

In its first round, ICAN was conducted in one district of each of the 13 member countries of the Network through the household-based approach. It is open-source, easy-to-administer and available in 11 languages. The tasks in ICAN are aligned to UNESCO’s Global Proficiency Framework, offering international comparability relevant to the Minimum Proficiency Level (MPL) descriptor for Numeracy under SDG 4.1.1(a). ICAN has the potential to be a common metric to track foundational numeracy skills of children globally and help us understand the ways in which children – including those within schools – are left behind.

Children in one grade are not of the same age

While ICAN focusses on foundational numeracy skills, it also reiterates an important finding from earlier studies using CLA datasets: children of different ages are in the same grade. From the age distribution in grade 3 depicted in the ICAN report (see Figure 1), it is clear that the age band across all locations varies considerably1. No one location has at least 75% of children of the same age. A substantial share of children are either underage or overage for the grade.

Though the current ICAN edition cannot explore implications of age on learning within a grade owing to sample size constraints, an earlier study by Dyer et al (2019) using CLA datasets that have national or sub-national level coverage, helps us understand this phenomenon better. The study used CLA data of six member countries of the Network – Pakistan, India, Kenya, Tanzania, Uganda and Mexico. Based on the age of entry to schooling for each country, the study categorised children as underage, correct-age and overage for each grade in the primary school cycle. It found that a substantial proportion of children were not of the correct (expected) age even in grade 1. In fact, in some countries,  the share of children who are of the expected age declines drastically with progression in grade. For example, in Uganda, 61% of students in grade 1 were of the correct age; but by grade 5, this remained true for only 22% of the students. In India, the trend remains stable across the five grades, with an average of 60% of students at the correct age for each grade. Despite the policy of automatic grade promotion in the primary school cycle in all these countries, Mexico was the only country where at least 90% of students were indeed in the age-appropriate grade.

Impact of age on learning

Another concern that the study points to is that children of an incorrect age for a particular grade are less likely to learn. For example, in Uganda, nearly 60% of students of correct age in grade 5 could read a grade 2 level text correctly or solve a grade 2 level numeracy problem. Compared to this, among overage children in the same grade, only 45% could read the text and 60% could solve the numeracy problem and of those who were underage, a little over 50% could perform on either tasks (see figure 2). Similar results were found for other countries as well.

The potential of ICAN

As an international metric to measure foundational numeracy skills, ICAN holds the potential of measuring minimum proficiency levels aligned to the Global Proficiency Framework. Moreover, the household-based approach gives ICAN the same advantages that CLAs have over school-based assessments. When implemented at scale, ICAN data can offer similar analyses that facilitate a deeper understanding of the relationship between personal and contextual variables with children’s learning outcomes. This in turn is key to enabling a much deeper discussion around how policy assumptions – such as the grouping of students by age – can be detrimental to student learning.

1. The intention of this round of ICAN was to understand the kinds of comparisons it could facilitate when used on a larger scale rather than to compare the specific districts surveyed. Hence district names have been anonymised and referenced as Location 1, Location 2 and so on.