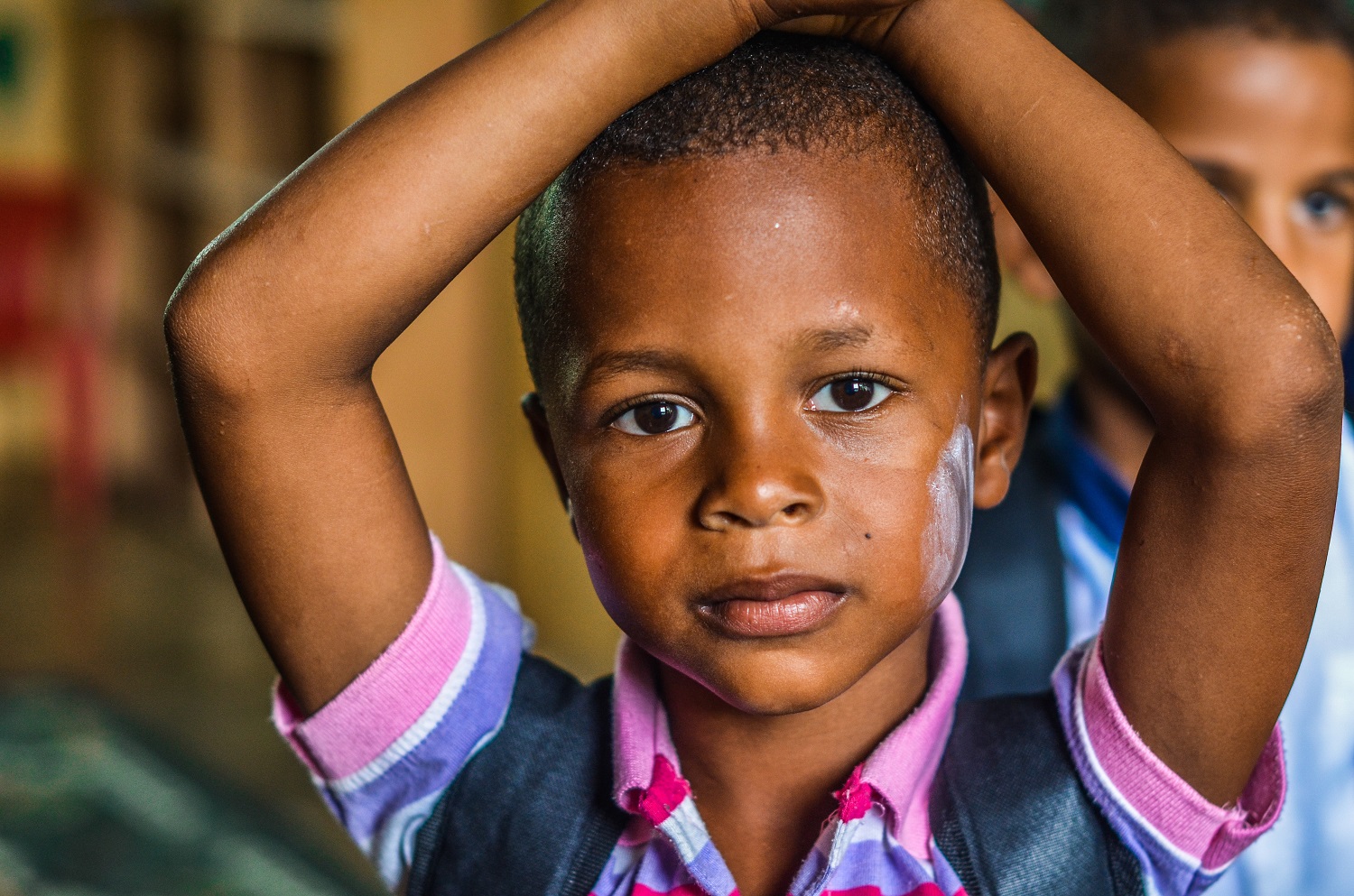 A future we can all live with: How education can address and eradicate racism

Prejudice is a burden that confuses the past, threatens the future, and renders the present inaccessible. - Maya Angelou

These words spoken by Maya Angelou more than 30 years ago echo the injustices of the past, add gravitas to our turbulent present and show clearly that prejudice runs counter to what is needed, at the core, for us to become global citizens who promote and develop just and peaceful futures.

Today, against the backdrop of the COVID-19 pandemic that has exposed stark socio-economic inequalities and exacerbated hate speech, the world is also witnessing a global uprising against systemic, institutionalized and structural racism and discrimination. Protests are unfolding in nearly every continent – from North and South America to Europe and Australia. This is not only about yet one more senseless killing of an unarmed African-American man. It is about the senseless killing of millions over many centuries, the unequal and unjust treatment, the different forms of violence, the economic and social inequality, the lack of opportunity, the racial profiling, the marginalization, the micro-aggressions and the countless daily indignities.

Systemic racism and discrimination are rooted in the structure of society itself, in governments, the workplace, courts, police and education institutions. Racism can be explicit but often exists in implicit, subtle and insidious forms that can be hard to pin down.

Global data on education points to the malignancy of racism:

Students from ethnic and racial minority groups are more likely to be labelled ‘at risk’. For example, in Quebec, Canada, students with Caribbean backgrounds are three times more likely to be identified as SHSMLD (students with handicaps, social maladjustments, or learning difficulties) and placed in separate classes for “at-risk” students (Maynard, 2017).

Racial discrimination takes place among students. In Australia, a study of primary and secondary Anglo-Celtic/European, East or Southeast Asian, Aboriginal and Torres Strait Island, Middle Eastern, Pacific Islander and African students’ backgrounds, found that one in three reported being the victim of racial discrimination by their peers (Priest et al., 2019).

The returns to education differ by race.  In post-Apartheid South Africa, although opportunities for education have improved, there has been a divergence in the valuation of that education. In 2004, differences in the returns to education accounted for about 40% of the White-African wage differential (Keswell, 2010). By 2018, the average Black South African earned five times less than the average White South-African (Syed & Ozbilgin, 2019).

Systemic racism and discrimination are rooted in the structure of society itself, in governments, workplaces, courts, police and education institutions.

Education systems and educational institutions have an important role and responsibility in addressing and eliminating racism through:

Training and recruiting teachers that reflect the diversity of students. Studies show that when teachers reflect the student body, there are improved learning outcomes, higher expectations and fewer disciplinary actions (Egamit et al. 2015).

Examining the curriculum from multiple vantage points. First, schools should give history, social memory and human rights – as well as indigenous forms of knowledge – a place at the core of teaching.  This helps us to fully understand the past and its relation to the present and to break the perpetuation of stereotypes. Second, educators should reexamine and revise curriculum, and textbooks, in particular, to eliminate racist depictions, misrepresentation, and historical exclusions.

Addressing implicit bias.  All actors in education institutions from policy-makers, leaders, teachers, staff and students should receive training to become aware of their implicit bias – their unconscious bias and beliefs. Reflective teaching, fair discipline policies based on data and use of external feedback are some strategies schools can use to reduce implicit bias (Staats, 2015).

The injustice of systemic racism is a significant barrier to the type of education that is needed for preferred alternative futures for all - for a world where people are able to live together peacefully as global citizens in strong and just societies that value diversity. As educators, citizens and as a global community, we have much work to do to ensure that the solutions proposed to defeat systemic racism do not remain mired in the system that is being critiqued so that the roots of oppression and inequality can be removed.

And for that, a frank and bold approach is needed as affirmed in the recent message from the UN Secretary-General, Antonio Guterres, “The position of the United Nations on racism is crystal clear: this scourge violates the United Nations Charter and debases our core values. Every day, in our work across the world, we strive to do our part to promote inclusion, justice, dignity and combat racism in all its manifestations.”

It is time for essential conversations and inspired and informed action.

Our future depends on it.

Cecilia Barbieri is the Chief of Section of Global Citizenship and Peace Education at UNESCO, coming from the UNESCO Regional Bureau for Education in Latin America and the Caribbean, where she was in charge of the Education 2030 Section. She has worked as an Education Specialist with UNESCO since 1999, mainly in Africa and Asia.

Martha K. Ferede is a Project Officer in the Section of Global Citizenship and Peace Education at UNESCO. She is a former school teacher, researcher at Harvard University and lecturer at Sciences-Po.

This post was first published on the UNESCO Futures of Education Ideas Lab.

END_OF_DOCUMENT_TOKEN_TO_BE_REPLACED

Chief of Section of Global Citizenship and Peace Education at UNESCO